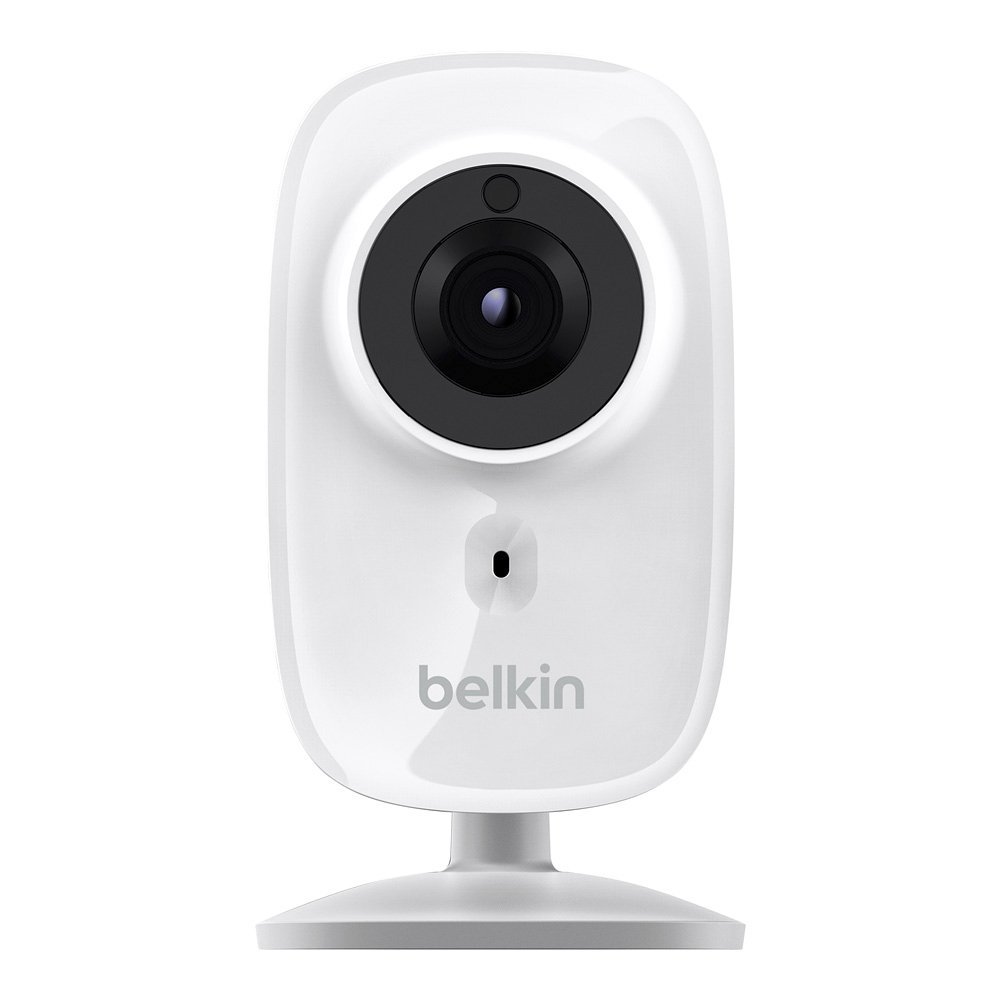 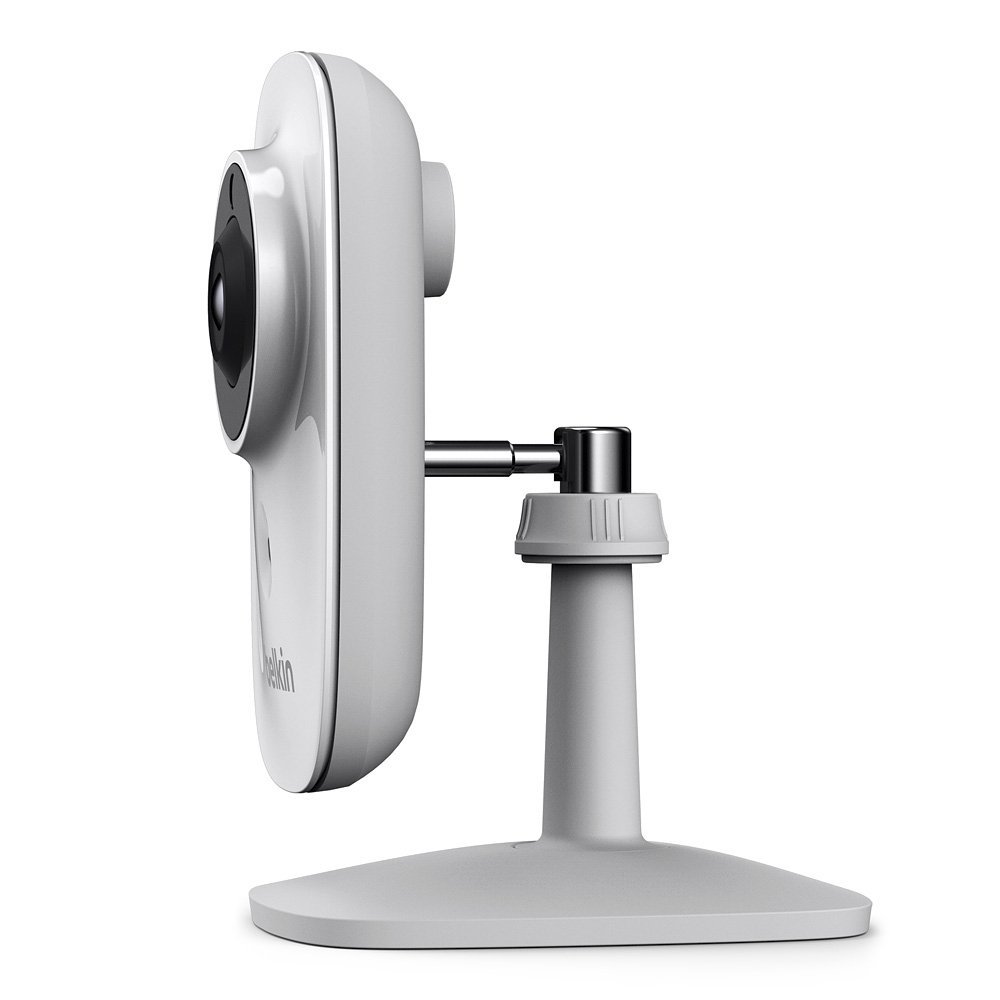 This is a cloud exclusive wifi webcam. For the moment it only works with Belkin cloud powered by seedonk.

It has a switch with two position. The "Gear/Configuration mode" to configure the device and the "Webcam Mode" that will turn on the webcam and connect it to the wifi network.

To configure the device you need to put it on "Gear/Configuration mode". It will start a new wifi network called "NetCamHDAC00". You require an Android or iOS device and install the "Belkin WebCam" application. From that application you need to follow the instructions to connect it to the Belkin cloud.

You can not configure this webcam with the browser. When you access the "10.68.68.22" IP it will ask you for an unknown userid and password.

This device can be used from:

On a working device connected to the same network, using a port scanner you can find that the webcam shows two ports opened: